Dress / Kleid –  WILD Fashion – Sookie   ==> @Swank
for Belleza, Maitreya, Slink & Tonic
incl. texture change hud
(there are also sleeves for this dress but i didnt wear them here in this photo)

2 thoughts on “Concert of violins” 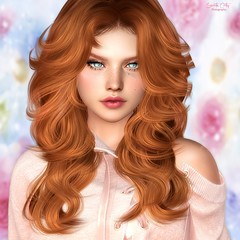